The Cymanfa Ganu, hymn singing festival, is an enduring tradition in Wales and around the world.

‘Wherever Welshmen congregate, be it at a rugby international match in Cardiff, or as a group of exiles in some distant corner of the earth, one thing is certain – there will be singing.’ (Gwyn Griffiths, Cymanfa Ganu 1969 sleeve notes).

I have at least 12 copies of this 1969 Cymanfa Ganu Morriston record and have used it repeatedly over the years.  It was a staple part of the Vinyl Altar mixes during the GWRANDO Capeli project and I used some of the covers for a work in Oriel Blodau Bach in 2015. 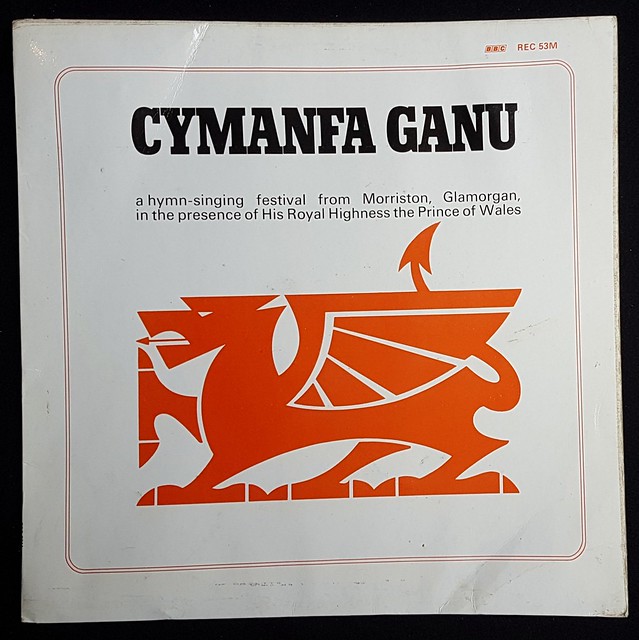 Formed in 1935 the Morriston Orpheus choir has an international reputation and an impressive back catalogue of recordings! 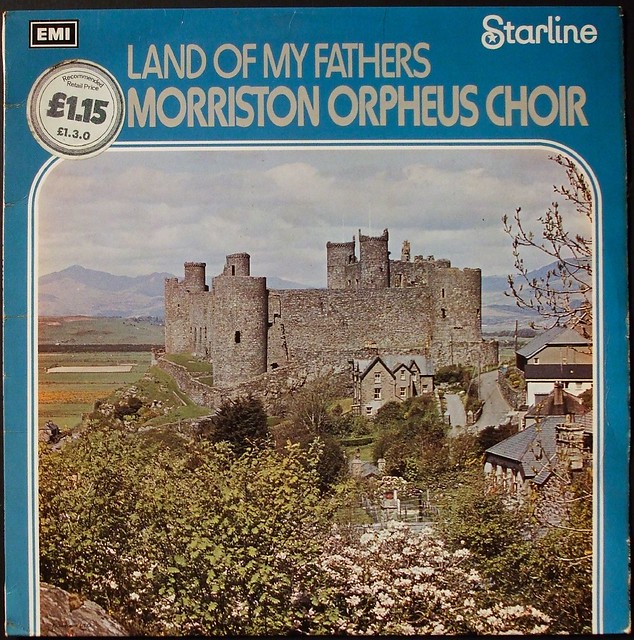 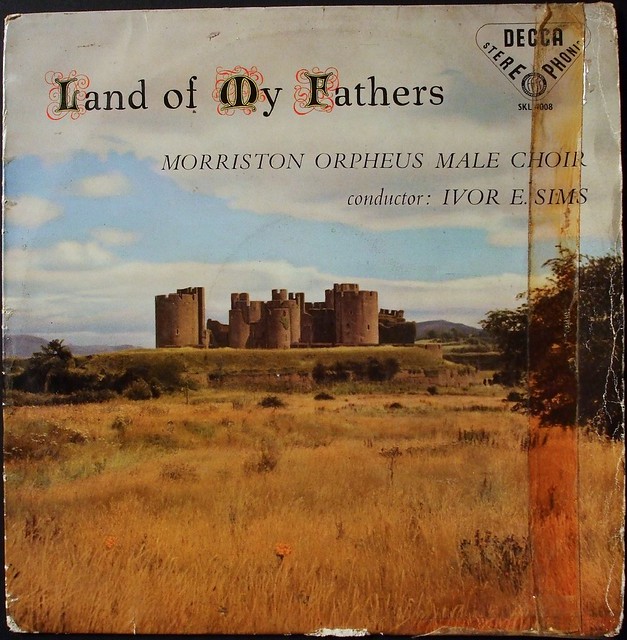 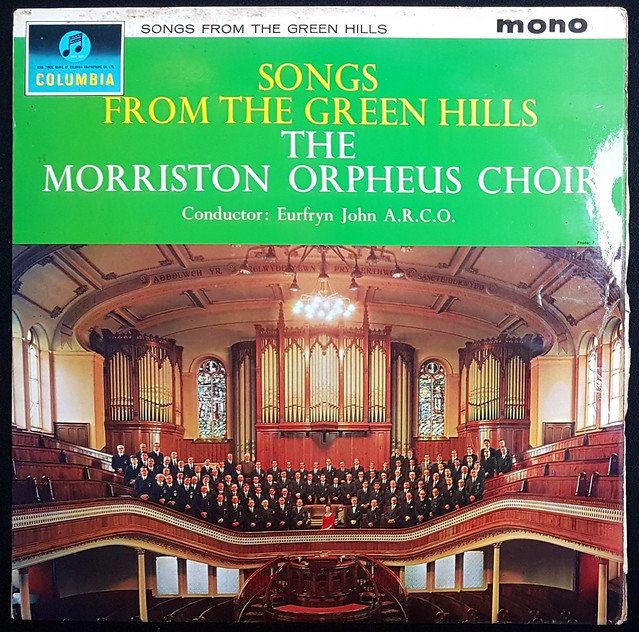 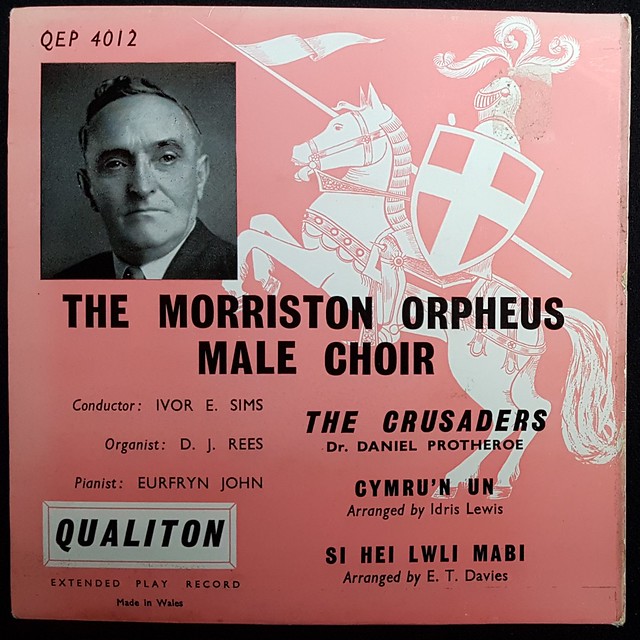